The Case for a Sixth Love Language

What if there is a sixth love language?!

For several years I have enjoyed and put to good use the knowledge gained by reading Gary Chapman’s The 5 Love Languages: The Secret to Love that Lasts

. This book helped me to recognize the most effective ways to express love to both friends and family. But I have to say…. that when evaluating myself, I could never quite fit the description of any of the five languages listed => as a perfect fit for me. I could easily recognize the languages in others, but could not pin point my own. I am going to share with you a story of how I came to the conclusion that there is at least one more Love Language and that language is (drumroll please...) => the Love Language of PLANNING.

A general quick note about the book: it lays out in a very easy to understand fashion, the fact that everyone has a Love “Language”. When expressed, this language allows them to feel love and (for me: even more important) is the way they express love. The five love languages listed in the book are: Physical Touch, Words of Affirmation, Acts of Service, Receiving Gifts, and Quality Time. It has been uncanny how over the years the formula, given in the book, has helped me figure out friend’s and family’s languages. Thereby giving me a better understanding of what would speak to them individually in a positive way. For instance, I have friends who… if you do not spend time (and make that Quality Time) with them, will actually feel slighted - where as other friends I can visit years apart and pick up right where we left off, as if time has stood still. To the reader, the friend who craves time with you might come across as being needy, but trust me simply sending this friend flowers is not going to help smooth over the words -> I am sorry it has been so long between visits. And yet, still other friends would find the Gift of flowers a true act of showing you cared. With this as a backdrop, what I would like to do is present my story about how I discovered what I believe is a “new” love language, the language of Planning. One that I think (wink, wink) should be added to the book.

It was the week leading up to New Year’s Day and I had been talking to a roommate about what her plans were for the holiday. She said a friend had invited her to go watch the Rose Parade. Having been to the Rose Parade twice myself, I thought ==>> that was a great idea and knew she would have fun. Fast forward to the morning of New Year’s Eve, I inquired how the arrangements were going and she said she didn’t know. I thought that was odd, as I know how early you need to get up to be able to get a decent spot on the parade route. Plus, add to that the colorful partying characters you will bump into during the dark early morning – and I started to feel uneasy.   Several hours later, before we went out to our separate soirées, I inquired yet again, and she still had not heard anything. New Year’s morning… I was surprised to see her at home when I woke up, she was dressed ready to go - but was STILL waiting for a call letting her know what was happening. She was fine, I was upset – all she had heard by this point was that they were still going. I could not understand how anyone would be able to give an invite to an event and have them waiting around until the last second for any details about what was going to happen. Finally, the call came - she went -- they arrived late -- the parade had ended -- they saw the floats parked for viewing -- she had a great time. I, on the other hand, was upset at the way she had been treated. But it made me pause and reflect, why was I SO agitated when it wasn’t even my adventure and it didn’t bother her a BIT? That is when it dawned on me - it was the lack of planning and this started me thinking… what were some other times I have personally experienced a lack of planning and how did those times make me feel?

It didn't take long for me to remember other experiences that played out in nearly the same way during my lifetime and how they had made me feel. The lack of planning by others has made me anxious and feel very awkward, to name just two. But what really convinced me, to consider Planning as a love language, was reviewing => how I show love to others. Going way back (to see if this had always been present), I remembered how I used to plan my own birthday parties when I was a child (I’m talking 10+ years old), not because my mother didn’t want to, I just did a better job. I came up with the treasure hunts, made up the games we played, prizes, decorations, food menu. It was something that was always a lot of fun and I actually had to put a limit on how much planning I did, as to not be too overboard. My Mother happily financed ALL my party planning events (she saw the ROI on my guest’s faces ;~D). Bottom-line => being able to plan events for others puts the Biggest Smile on my face and warms my heart; likewise, when people plan outings (or anything really) for me, that is when I feel loved and cared for. Haven’t you ever wondered who those people are that orchestrate the Disneyland marriage proposal with a flash mob dancing to the couple’s favorite song and the guy comes riding in on Prince Charming’s horse? That would be a Planner in love showing his intended how much he loves her in his own native tongue.

For the skeptics: I have shared this information with friends familiar with the book. Some of them have made the observation that the scenarios I just described could really fall under the Acts of Service love language. But… the reason why I disagree with this opinion is because Acts of Service people do things typically after the fact, they see a need and they respond. Things like doing the dishes after dinner or fixing the car when it breaks down. The Planner is not responding to a need, they are creating something new, a new experience to enjoy. You could perhaps think of Planners as proactive, while Acts of Service as typically more reactive. Both are equally loving, but different expressions of love.

So there ya go… The case for a sixth love language => the Planner. I have been wanting to write about this for a while now and on Valentine’s Day have finally put it out there for review. What are your thoughts? Please share them in the comments area!! I would LOVE to know if anyone else is like me! Do you have anyone in your life who fits this description?! 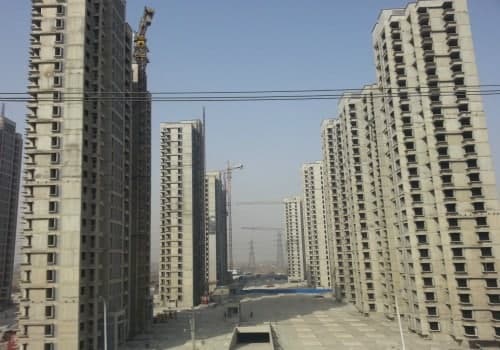 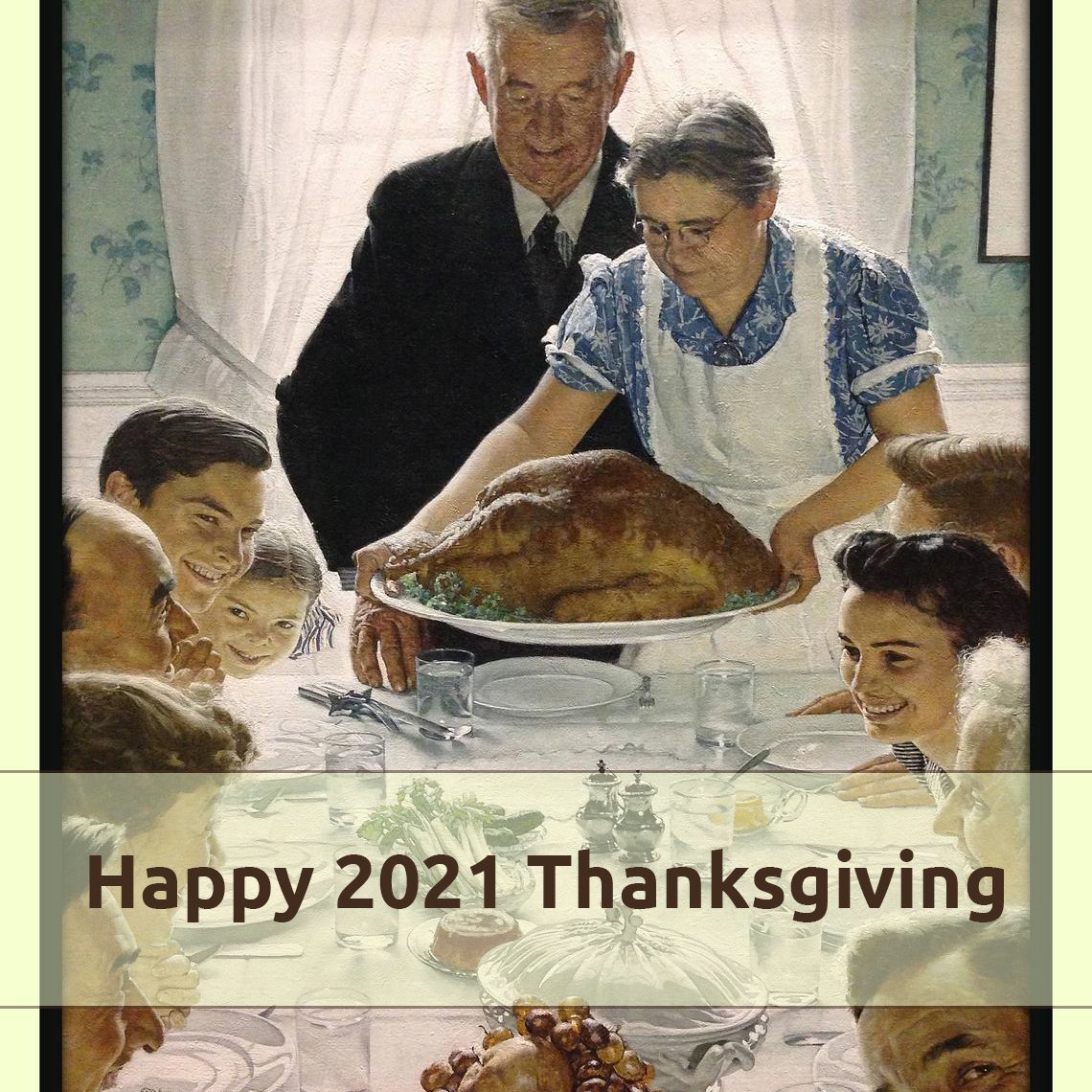 I have used @Zoom_us for more than 3 yrs and have NEVER publicly posted a meeting invite + have NEVER been bombed. Unfortunate we have to think about things like this... Make sure YOU are not => BOMBED ;~D https://t.co/O5P8wSxhFC #zoombombing #zoommeeting #virtualmeetings #cloud https://t.co/J9dZt3IXRW
View on Twitter 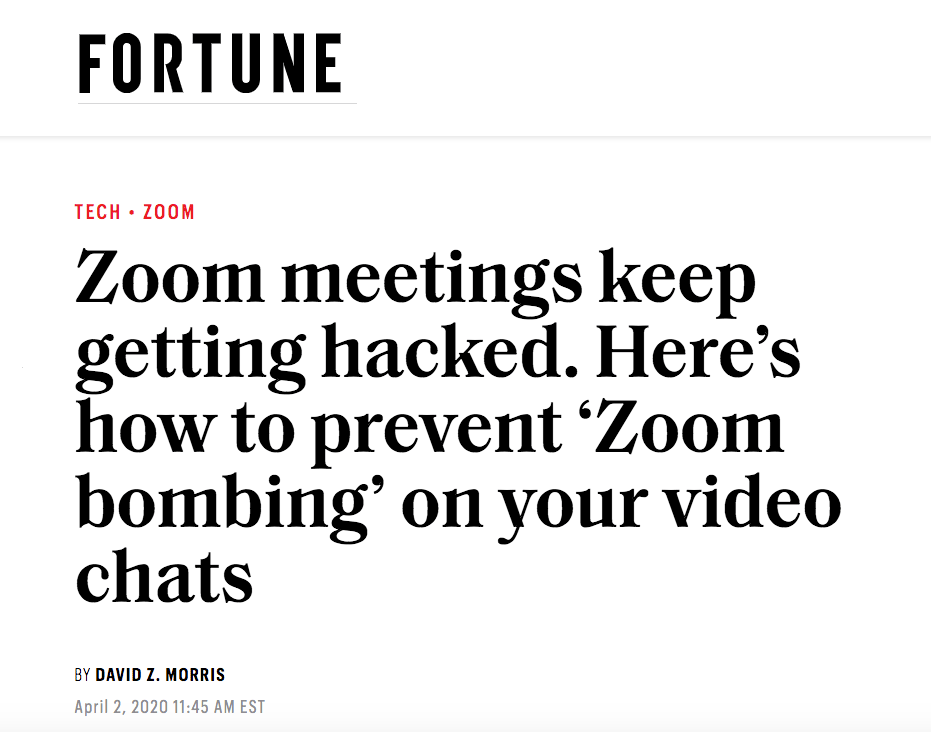 gluued.io @Gluued
LOTS of talk about @Zoom_us (meeting) Bombing... Where someone "hacks" into the meeting. The word HACK in this case needs to be cleaned up => TYPICALLY the meeting URL/IDs are publicly posted. Hence => #notahacker How to not get => BOMBED https://t.co/JRcwkEdikj #zoombombing https://t.co/ANtQSRRJZM
0
0
Follow @TaaDaaGina